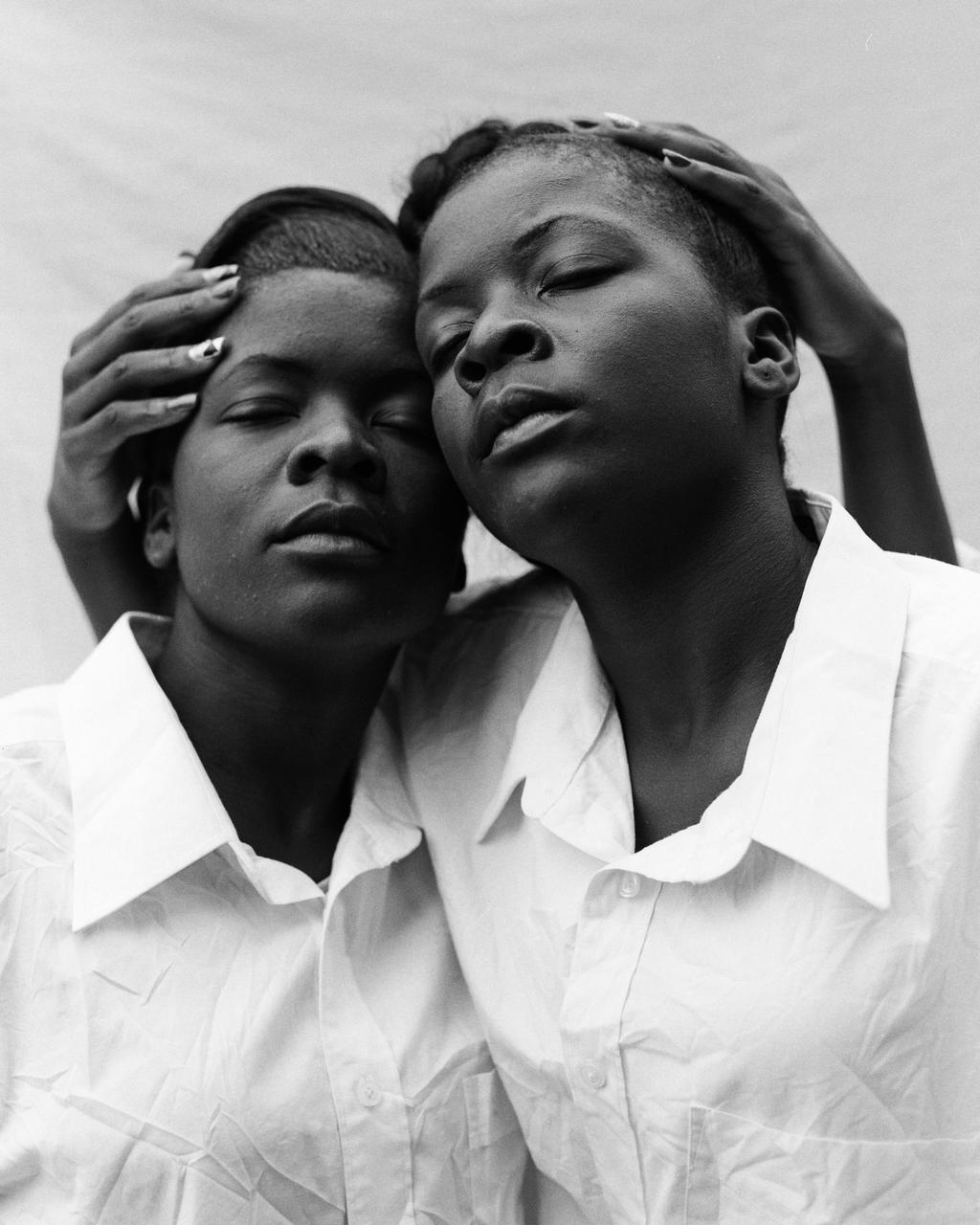 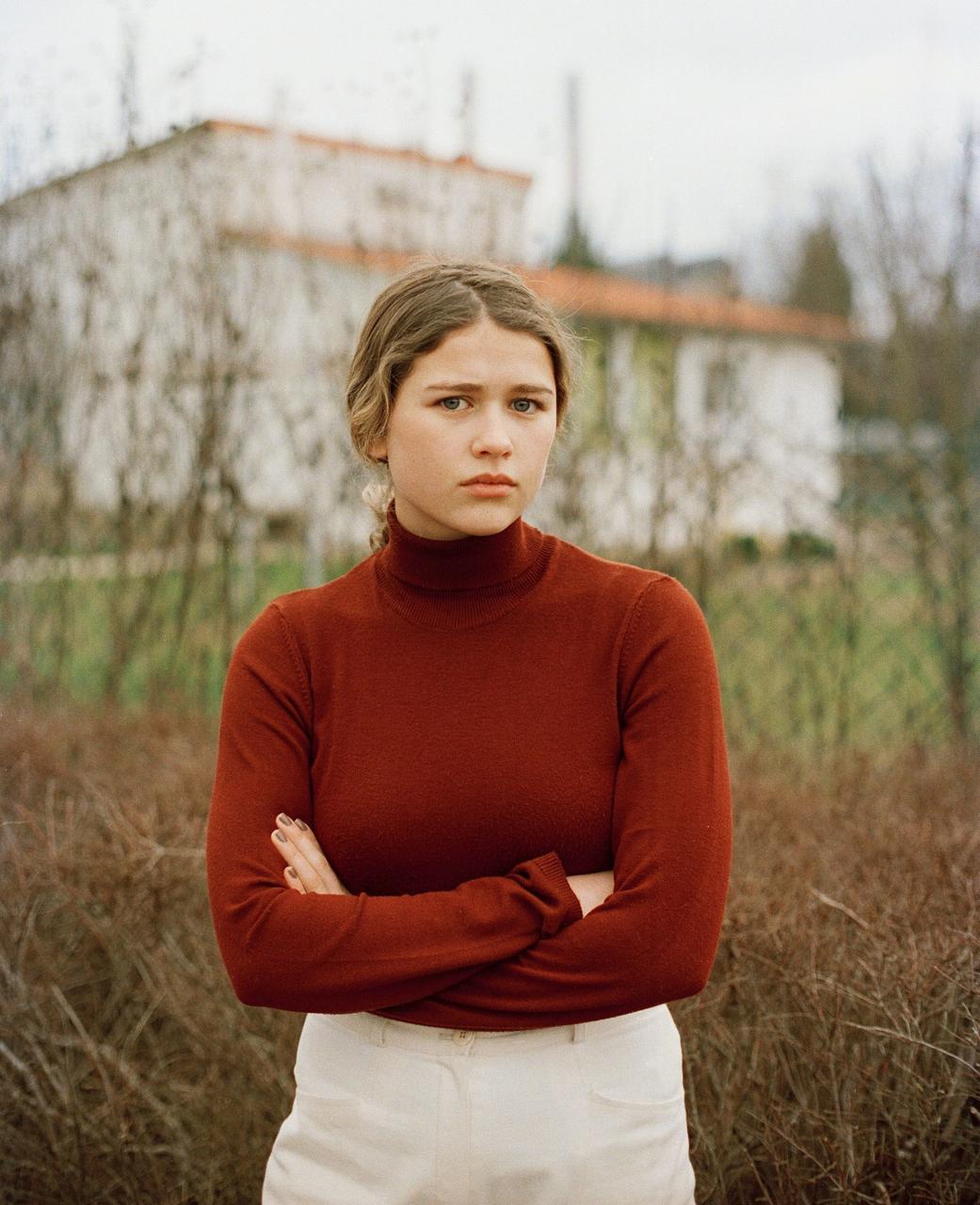 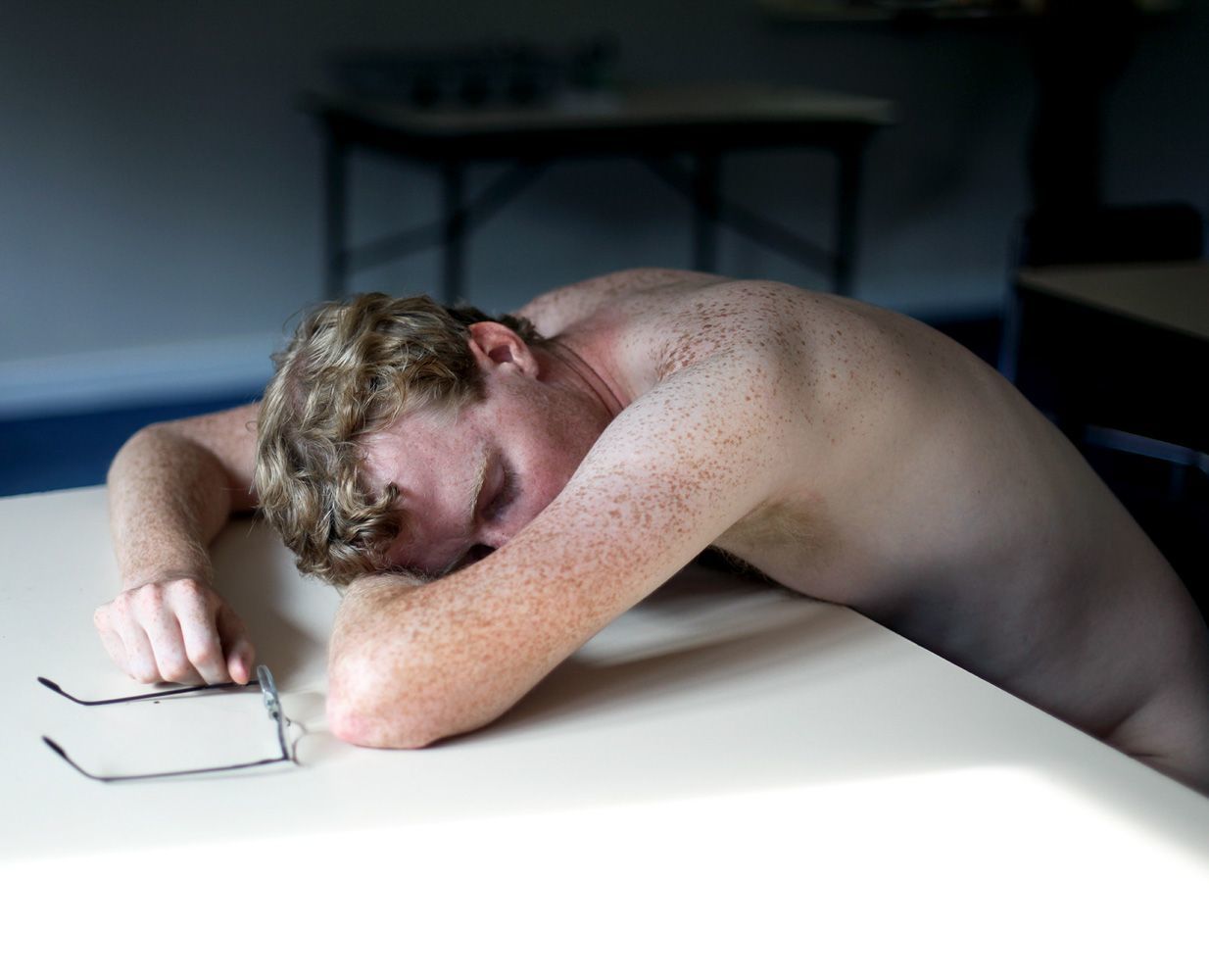 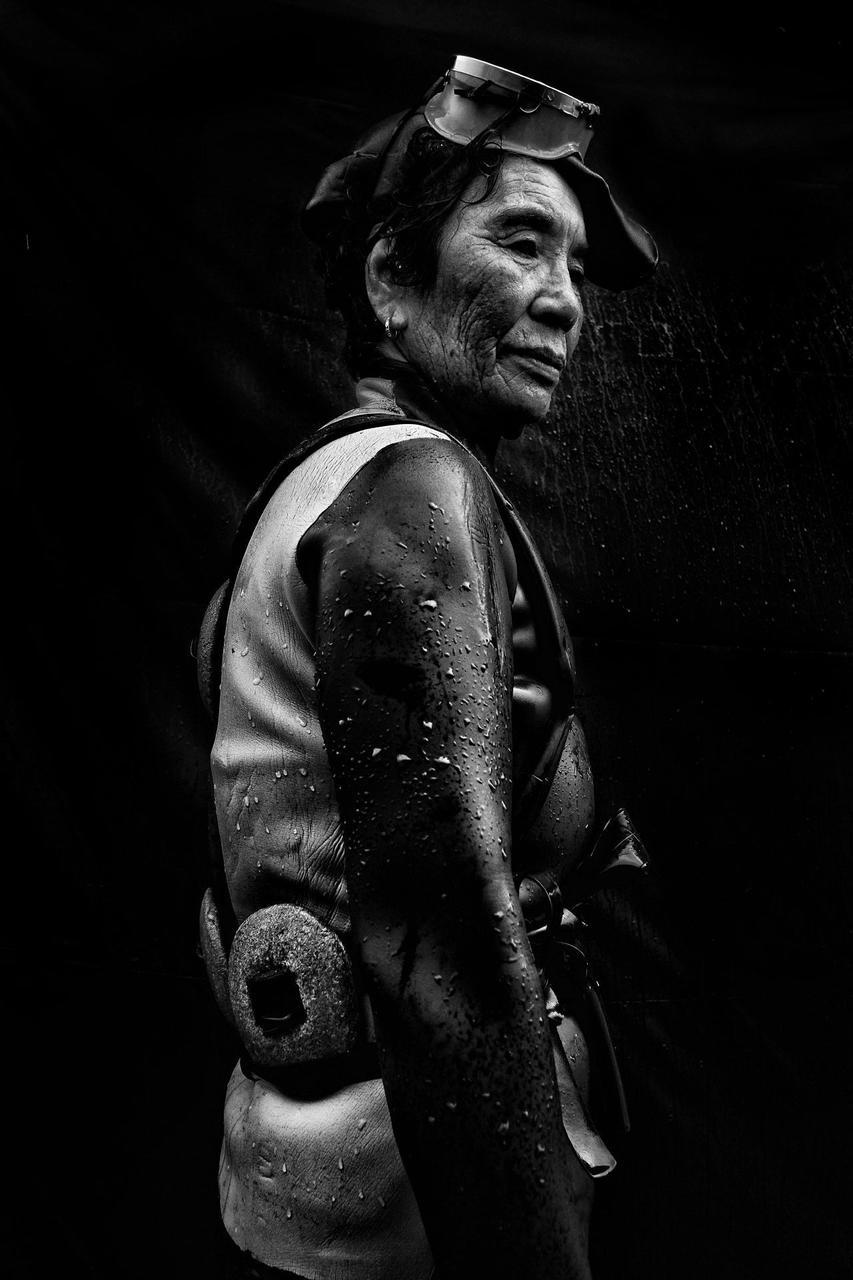 Soon Hwa Kim, 71 years old comes from Myeonsu-dong village. She has been diving 60 years. She has one son and daughter but she did not encourage her daughter to follow her path because the work is too hard. She has just put on her homemade weight belt and is preparing to dive despite heavy rain.
Jeju island, known for its characteristic basalt volcanic rock, sits off South Korea. It is the home of the renowned Haenyeo or women of the sea who free dive off the black shores of Jeju harvesting delicacies from the sea. Wearing thin rubber suits and old fashioned goggles, this aging group of women are celebrated as a national treasure and inscribed on the UNESCO list of Intangible Cultural Heritage, but the tradition is slowly fading as fewer women choose this extremely hazardous profession. Today, the majority of Haenyeo are over the age of 50 and many are well over 70. In a society obsessed with education, the future of this physically arduous activity would appear bleak, and yet… Efforts by the government and local communities to preserve and promote this ecological and sustainable lifestyle have brought renewed interest from young people disillusioned with urban life and eager to return to their roots. It is perhaps a renaissance.
Portait statement:
For this series, I decided to shoot portraits in front of a black cloth background. The idea - black on black -  was to block out all distractions. I have used this technique in several recent projects.  In the case of the Haenyeo, it was particularly effective for emphasizing their physical features and typical gestures.
I knew from previous experiences with the Haenyeo that it would be difficult to convince them to come and pose in front of my set, so I hired a fixer; a young student from Jeju who spoke English as well as the local dialect. He was able to establish contact and ask them to simply do what they normally do; adjust their wetsuits, weight belts and masks, remove equipment, rinse off or simply show off their catch. Part of his task was to ask basic questions like name, age, where they were from, how long they’ve been diving, etc. The distraction put them at ease for a few seconds in front of the camera. 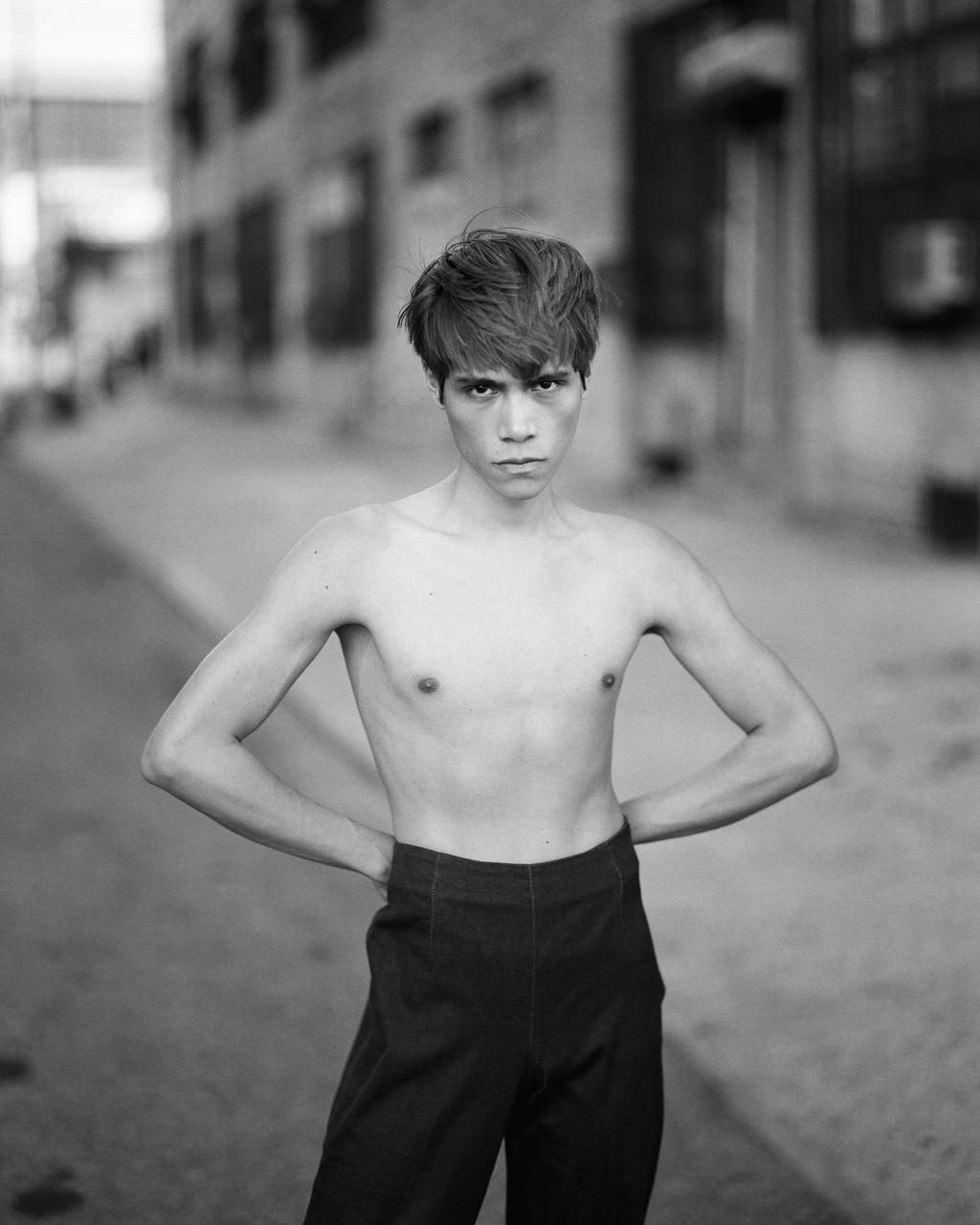 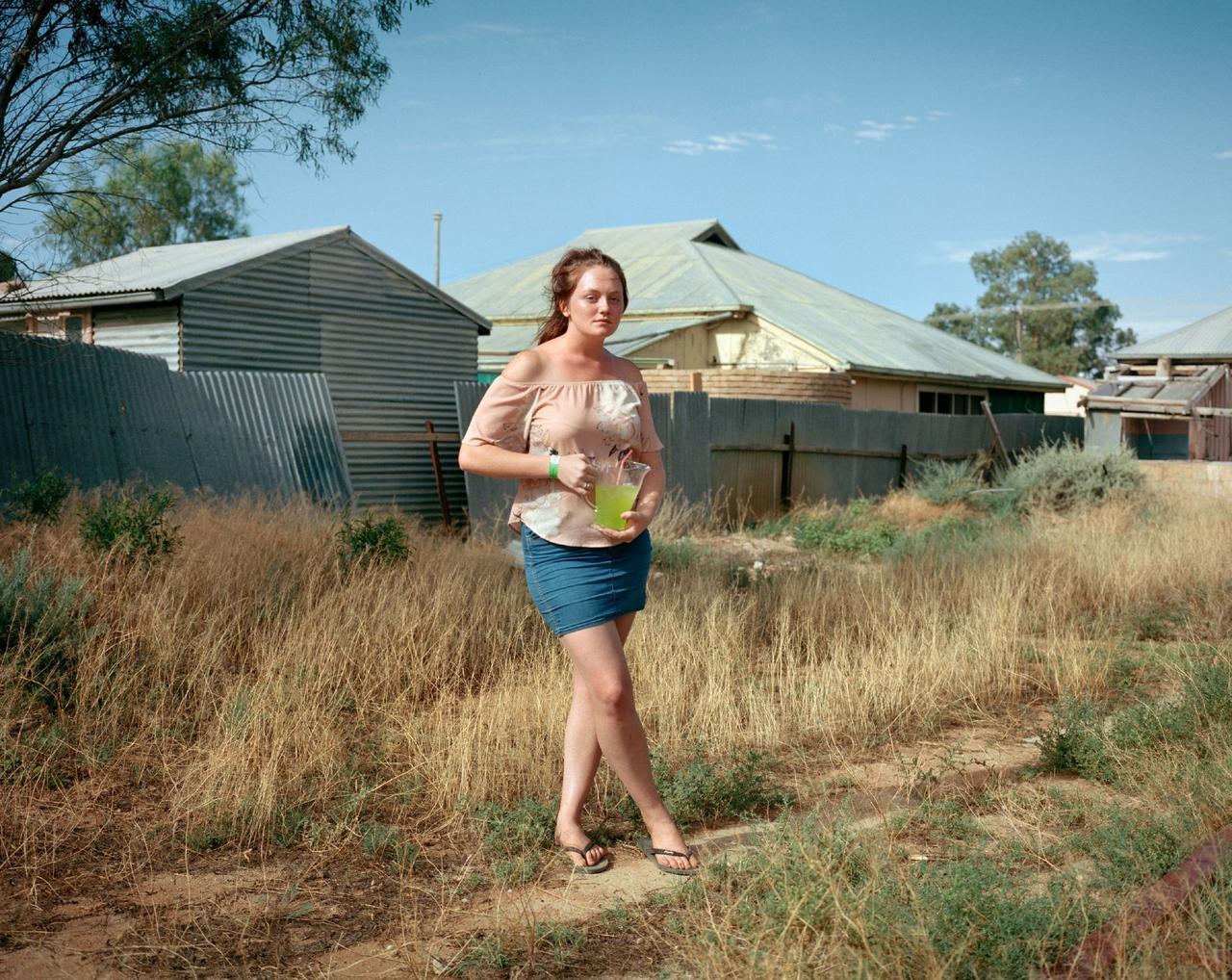 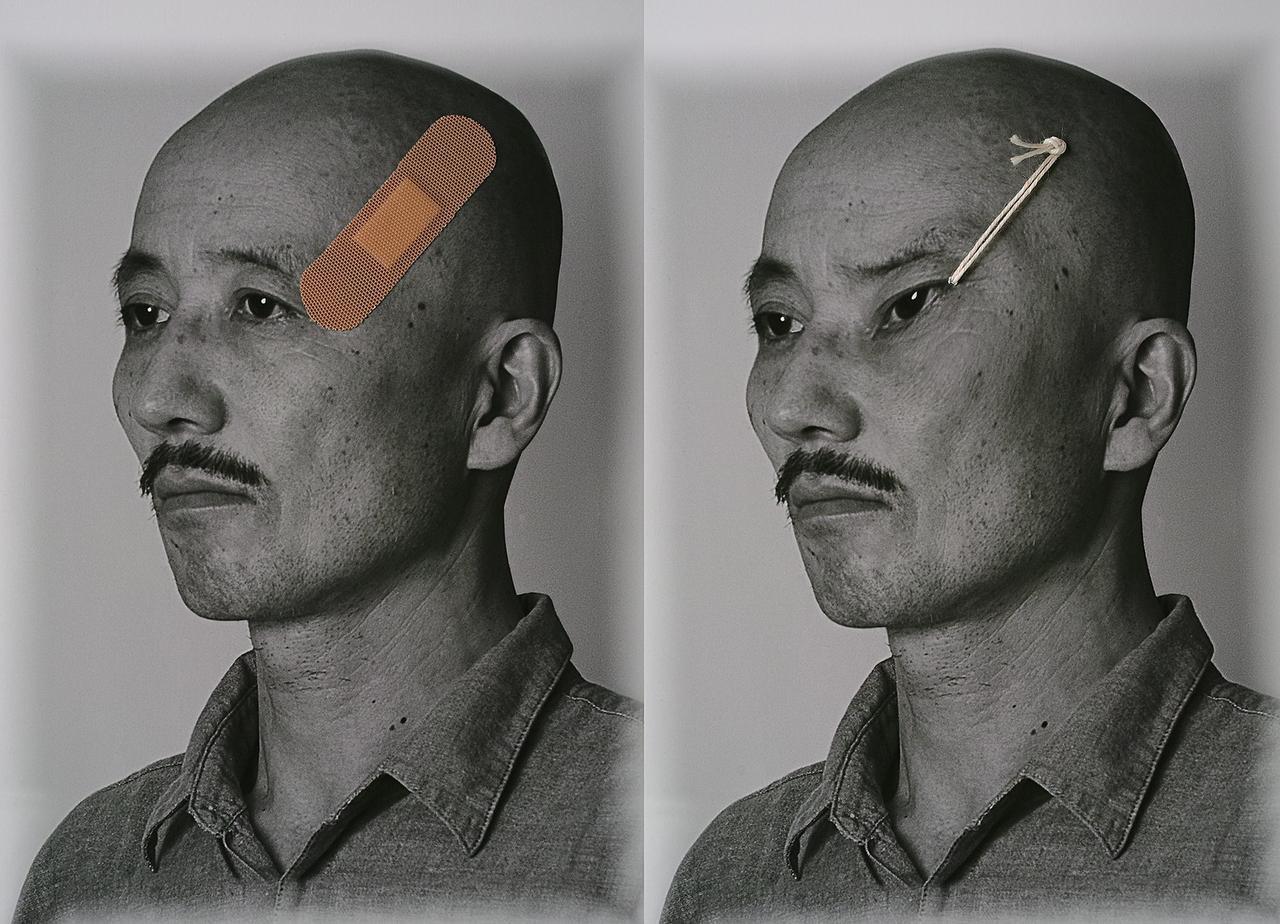